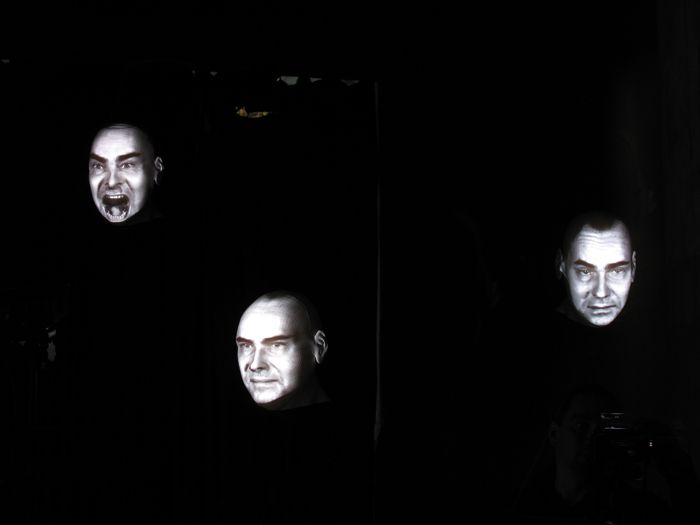 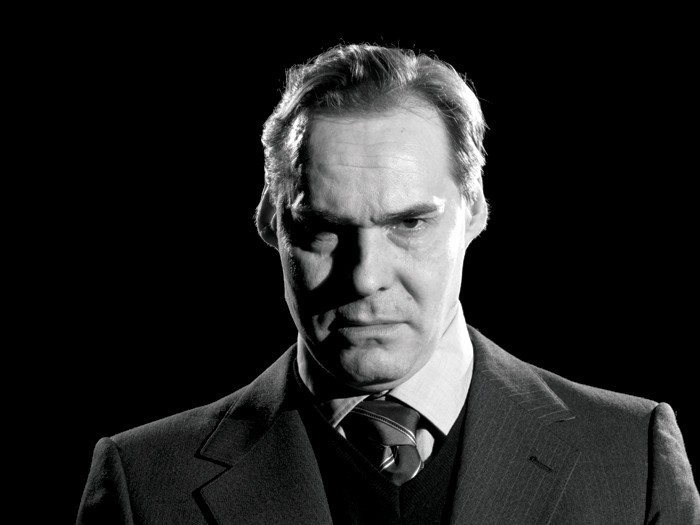 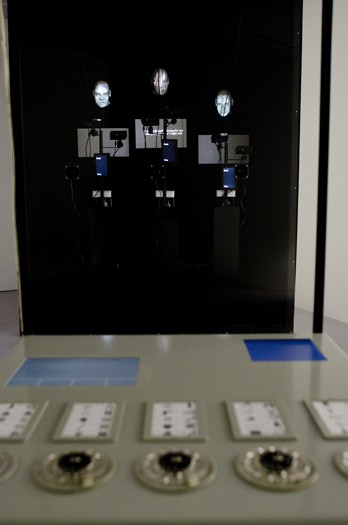 The first version of the installation

Alan Turing (1912-1954) was a heroic wartime code-breaker and pioneer of computer science. He made a provocative contribution to the debate regarding artificial intelligence: whether it will ever be possible to say that a machine is conscious and can think. As a person he was “an ordinary English homosexual atheist mathematician”. His sexual orientation lead to prosecution, probation and chemical castration. Alan died after eating an apple laced with cyanide. His death was ruled a suicide.

Alan01 investigates associational storytelling and interaction structures, highlighting the patterns of human-machine communication. The installations primary themes derive from aspects of Alan Turing’s life, particularly his ideas of machine-based consciousness, and him having been a persecuted homosexual.

The viewer communicates with the installation by dialing symbols that are then passed on to the rest of Alan01 via lightcode. The cameras then picks up the code and Alan01 responds via video projections and sound as well as historical facts about the time of Turings United Kingdom.

“Pesonen’s devout work (Alan01) feels like Turing himself was resuscitated in the form of the machine… The viewer stands in distance, like an executioner and researcher, ready to give an electrical shock by the push of a button. Pesonen’s work is a melancholic attempt to revive the already lost victim, who lives by the force of artificial intelligence he himself researched and idealised… Pesonen’s robot utopia is a lyrical and melancholy tableau of eternity and life, presenting a gap between logic and emotion. The man convicted of human crime can only be released in the form of the machine.”

The installation has been exhibited:

Department of Media, Aalto University School of Art and Design

This production has been supported by:

The Arts Council of Finland

SALERO, co-funded by the EU IST programme under FP6

« Back to parent gallery